Skip to content
You are here
Home > Posts tagged "WDW"

Orlando is always sparkling with fireworks, but during the 4th of July weekend, it's truly booming! Most theme parks and resorts hold their special events on July 3rd and 4th. Independence Day at Walt Disney World Resort is observed with A Fourth of July Concert in the Sky at the Magic Kingdom which starts at 9 pm. Stunning "IllumiNations: Reflections of Earth" at Epcot start at 10 pm, as well as an outstanding July 4th fireworks presentation at Disney's Hollywood Studios. Independence Day at Universal Resort features a special version of the popular Universal 360: A Cinesphere Spectacular, a cinematic adventure with lasers and pyrotechnics bringing movies to life. Legoland holds a special patriotic show planned for the Fourth of July. 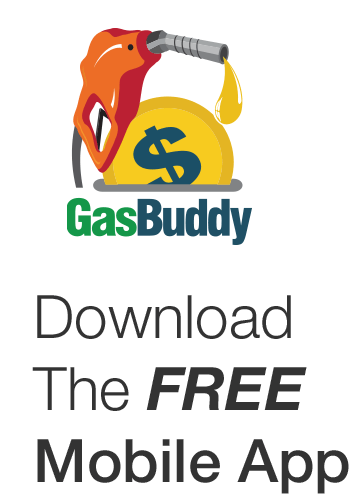