Skip to content
You are here
Home > Carnival Cruise > 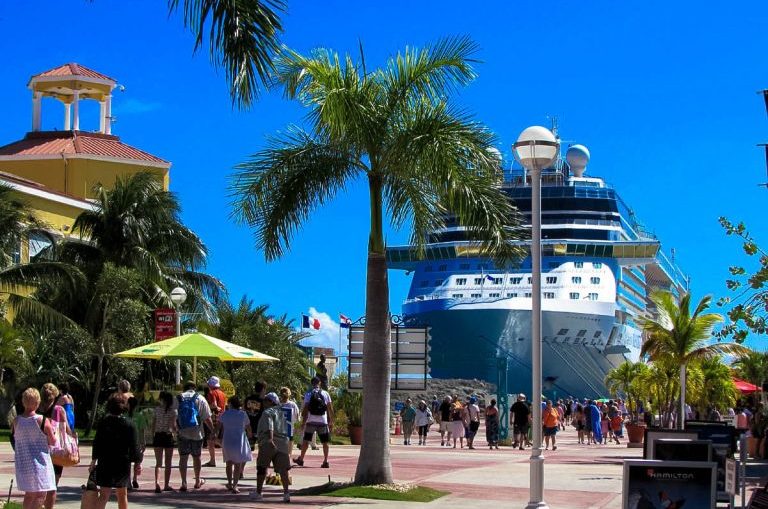 Four popular cruise ports, including the top two ports in 2016,  are closed indefinitely to cruise ships due to damage caused by Hurricane Irma.

Since so many of our readers have asked about the different cruise ports in the Caribbean and which ones were affected by the storm, here is a rundown of the cruise ports that are open and closed following the storm.

St. Thomas, St. Maarten, Tortola, Key West: All four ports are closed indefinitely.  Gene Sloan at USA Today is reporting that St. Thomas and St Maarten could be closed to cruise ships for weeks, and possibly for months.  Norwegian Cruise Line has replaced all Eastern Caribbean itineraries until November with Western Caribbean ones and Royal Caribbean has ships that will be stopping in St. Kitts and St. Croix instead of St. Thomas and St. Maarten.

San Juan: The eye of Hurricane Irma passed 50 miles to the north of San Juan.  As a result, the area received just minimal damage and the port has reopened.  The shops in Old San Juan began to reopen two days after the storm. 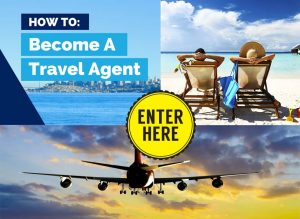 Grand Turk: Reports came in from Grand Turk saying that the port reopened on Tuesday September 12. However, officials are now stating that a few minor repairs are needed and the port should reopen in a few days.

Nassau and Freeport Bahamas: The ports are operating as normal.

Half Moon Cay: Holland America Line sent out a statement saying that Half Moon Cay was not damaged and is fully operational.

Great Stirrup Cay: Norwegian Cruise Line said that their private island in the Bahamas was unaffected by the hurricane.

Havana, Cuba: Norwegian Cruise Line stated they received confirmation that the port facilities in Havana were not impacted by the storm.

Private Islands: All visits to the private islands in the Bahamas are currently on schedule.

Note: Hurricane Irma did not affect any of the Western Caribbean ports including those in Mexico, Jamaica, Grand Cayman, Belize, or Roatan.

Also, all departure ports in Florida are open and this weekend, cruises are back to being 100% on schedule.