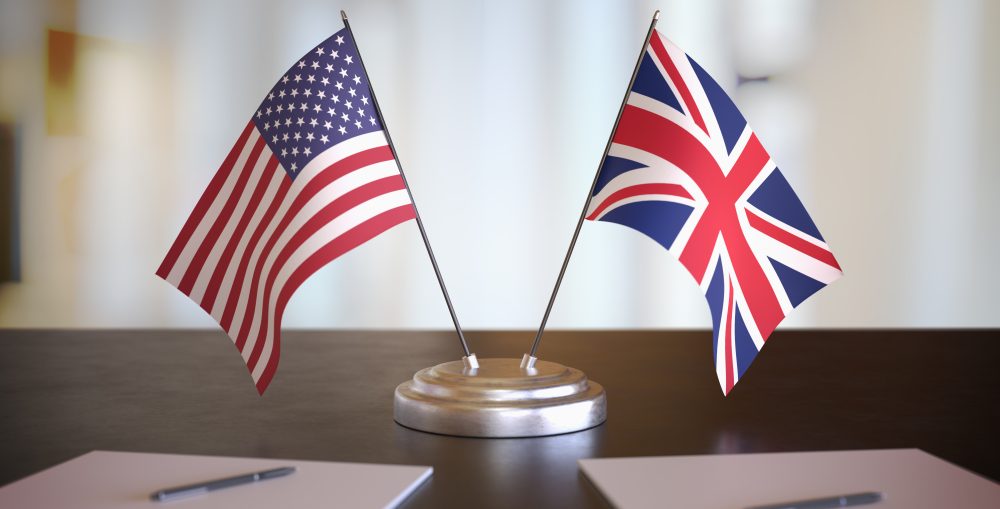 The UK government has announced that starting August 2, fully vaccinated customers traveling from the U.S. and most of Europe will no longer need to quarantine upon arrival in the UK.While quarantine will no longer be required, fully vaccinated U.S. travelers will still need to: Take a COVID-19 test within 72 hours of departureTake a PCR test on or before day two after arrival in the UK (the day of arrival is day zero)Provide proof of U.S. residency if vaccinated in the U.S. Before booking travel, customers can research specific entry requirements such as a required passenger locator form through our travel planning tool, powered by Sherpa. To streamline travel, customers can download the health app VeriFLY™, which guides customers through the completion of necessary travel requirements including uploads

In response to the new rule from the Centers for Disease Control and Prevention (CDC) requiring all air passengers entering the U.S. to present a negative COVID-19 test, the Hawaii Visitors and Convention Bureau issued a statement clarifying that “despite not being part of the contiguous United States land mass, Hawaii is very much a State and not subject to these new CDC international travel and testing restrictions.” Hawaii’s Safe Travels Program, however, does have a testing requirement, but program participants who present a negative COVID-19 test are not subject to Hawaii’s 10-day quarantine. Travelers to Hawaii who do not choose to participate in the program are subject to a 10-day quarantine upon arrival. In the statement issued on the CDC’s new rule, Hawaii 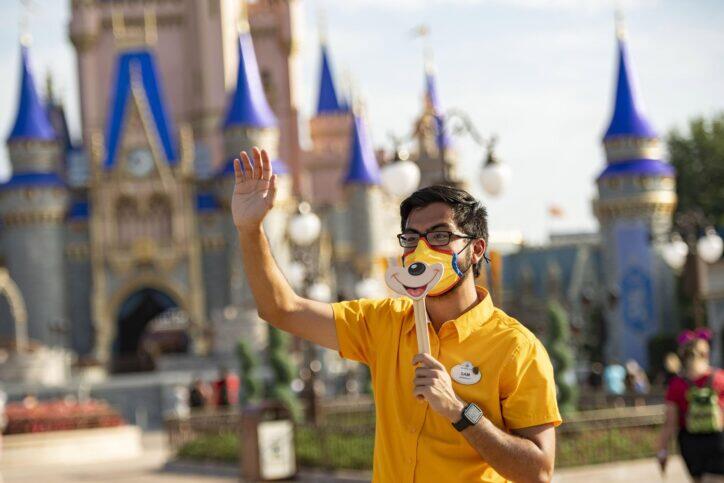 A Disney World guest was arrested after refusing to comply with COVID-19 safety protocols.While handcuffed, he boasted to sheriffs about how much he had paid to visit the resort.The Louisiana tourist claimed that he shouldn't be arrested because he had spent $15,000 at the park. A Walt Disney World guest was arrested and charged with trespassing after refusing to get his temperature screened, according to the Orange County Sheriff's Office. While handcuffed, the Louisiana tourist tried to convince law enforcement officers that he had paid too much to be arrested. "I paid $15,000. You can't trespass me for paying $15,000," Kelly Sills, who was staying at Disney's Saratoga Springs Resort & Spa, said in a video seen by the Tampa Bay Times. The troublesome guest 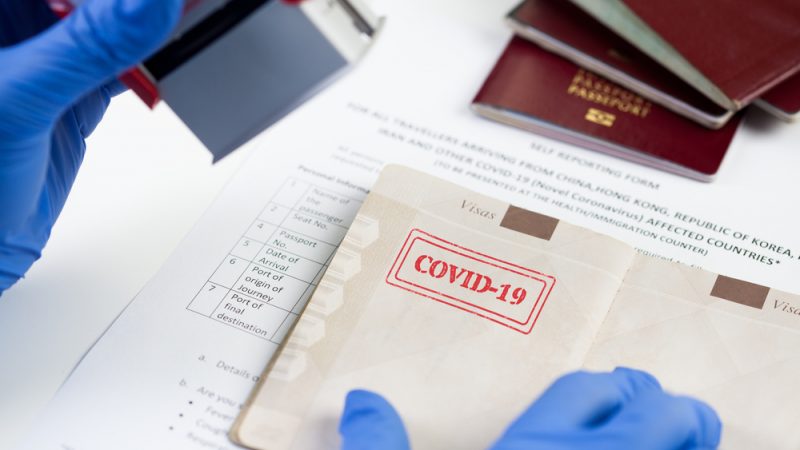 The future of travel during Covid-19 So you got the Covid-19 vaccine. Is it a ticket to take a trip wherever you want? Some tourist destinations say yes, as the concept of a “vaccine passport” circulates around the world. While this is a problem-solving suggestion that could work for travel companies, tourists, doctors, and governments, the idea also comes with some major concerns and dilemmas, from efficacy to ethics. Here are the main points to consider as you start to hear more about vaccine passports. What is a vaccine passport? In theory, the idea is very straightforward: You get the Covid-19 vaccine (after doing the full course—right now, it’s two doses) and the vaccination card that you’ve been given will act as an entry pass into

After an influx of comments and questions about the updated rules, Carnival took down the announced changes and replaced them with basic health requirements issued by the Centers for Disease Control and Prevention (CDC). The cruise line's updated protocols were posted before being approved. “In our haste to keep guests and travel agents informed, we posted some information that was not finalized. As we have said previously, guests should expect mask, testing, distancing and other protocols. We intend to provide more details over the coming weeks as we work to resume operations.” Carnival Cruise Lines will have a much different look – as will all cruise companies – when it is allowed to return to the water later this year. The company disclosed its new

Arriving visitors must now obtain a negative COVID-19 PCR test five days before arrival, effective February 10. (The prior protocol called for a PCR test seven days before arrival.) As with the prior protocol, it applies to all travelers five years of age or older. Consistent with existing protocols, all travelers arriving in Saint Lucia:  Must complete and submit a Travel Registration Form, which is found on the Saint Lucia COVID-19 Travel Advisory page at www.StLucia.org/Covid-19; print and travel with a copy of the auto-response emailMust adhere to all safety protocols in place throughout Saint Lucia, including wearing a mask in public placesShall be subject to mandatory screening and temperature checks at ports of entry and throughout your stayShall be transferred by certified taxi to COVID-19 approved accommodation From Hon. Dominic Fedee,