Home to the world's tallest mountain and the world's most active volcano, Hawaii is an island of extremes and superlatives. Where else can you go skiing on a mountain top in the morning and snorkel in a tropical sea in the afternoon? The southernmost island in the Hawaiian archipelago, the Big Island is also the largest island in the chain—bigger than all of the other islands put together--and is the largest island in the United States. Hawaii Volcanoes National Park is the state's most popular attraction, which is pretty impressive considering just how many attractions Hawaii boasts. Whether you explore the desert-like Kona coast or the lush emerald rainforests of Hilo, the laid-back Upcountry around Waimea or the glitzy resorts 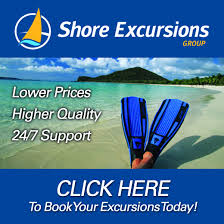 Make it a Vacation Visits
Top